” … all the people looked disheveled and/or sad, oppressed. So, I walked in and asked what happened to the place. No one gave me an answer …”

A Dream, A Prophetic Interpretation and a Word

I was walking down a road near where I grew up in Tennessee. Except it was now a dirt road, with very light dirt. I was going to visit the area where I was raised. I don’t remember if in the dream my mom still lived there or not. As I was walking down the street, which is pretty barren on both sides for a long stretch—no homes, only corn fields, as it is in the country—all of a sudden there was a boom sound and everything went completely black, no lights anywhere. Before there were street lights and it was about dusk. After the blackout the only light was the moonlight. And that was really dim. It felt as if the entire geographical region of Tennessee and beyond, maybe the world, was suddenly dark. I speeded up walking to get to the neighborhood quicker, where I figured they were other people and I would be safe.

Scene 2 – A Lion and a Little Girl

No cars came by, but I did pass a few people walking briskly on the other side in the opposite direction. So this one lady passed by; we didn’t speak and then I noticed a little girl following her. The lady was walking very fast and seemed completely focused where she was going, not glancing over at me or even looking back to check on the child. I believe she was Caucasian or maybe Hispanic. I know her skin color was pretty light. After passing me, all of a sudden, the little girl turned back and started following me. I urged her to go and catch up with her mother. She tried to do so but her mother had gone so far and she really couldn’t see her. The next thing I know the little girl was stuck in the ditch and crying out for help. She was literally hanging on something by her dress, head downwards into the ditch. I started walking over to help her, and before I could reach the ditch, I noticed what looked like a lion slowly going down toward her. It seemed young but large enough to do damage to any human. I froze and was really scared. I turned back because I reasoned that both of us would be killed by the lion. So in fear I kept going. I heard the little girl scream, and then I didn’t hear her anymore. I felt extremely bad. I kept going in the direction of the community. At that point I realized that I had somehow veered off the actual road and was about to walk straight into a swamp. So I doubled back and got back on the road. I was worried that I had to go back in the direction of the lion, thinking surely, he would get me too. But he was nowhere in sight, so once I found the road I headed back toward the community, as fast as I could.

When I got to where our subdivision used to be, the streets and homes that should have been there were not. Instead, it seemed to be a huge camp of people like a refugee camp of sorts, with just little small pockets or rooms, like a shantytown, set up like a maze, seemingly with no streets. Chaotic and full of people. It was very dark and depressing, and all the people looked disheveled and/or sad, oppressed. So, I walked in and asked what happened to the place. No one gave me an answer. Most of them looked rather unapproachable, and I was a bit afraid so just kept moving through the maze hoping that soon I would break free of this and find my old neighborhood as it was. I came to this one door, and as I passed I looked in and it was full of foreigners, maybe 20 people or so. They appeared to be Indian or of some Asian country, all fairly dark skinned but with straight black hair. A man who seemed to be a leader (I think he was American but not sure) made them line up and begin marching out of the room single file. They were all men and were all with such a sad countenance. I caught one’s eye and gave him a smile to encourage him. The next guy in line looked at me and said, “It’s bad. It’s really bad.” I responded, “Are they abusing you?” And he answered, “Yes.” Then I told him I would try to help. And then they kept going. I had to stop to let them pass by. I followed behind them into the next room, namely because there was nowhere else to go, and heard the leader asking the guy I had spoken to what I had said. The guy told him that I would try to help them. Then the leader was very angry, and he grabbed my hand to try to twist it to frighten me. I became bold and looked at him right in the eye, and I grabbed his hand to try to loosen it from mine and said something like, “I’m not afraid of you, let go of my hand. You’re not the boss of me.”

The Prophetic Interpretation of This Dream

Some of the children in this world are in grave danger. We, as adults, are allowing this danger. How? From neglect. Being so concerned with our own safety, our busyness, our schedules, our safety, that we’ve forgotten about the children. There are so many being abused. ‘Hanging by a thread’—and headed in the wrong direction, even the opposite one they should be going in. Once they realize they are in trouble, they cry for help, but in fear, or disinterest, many ignore their cries. And so the ‘lions’ of this world—sex traffickers, abusers, pedophiles, child soldier ‘recruiters,’ kidnappers and other evildoers—easily devour them. They become ‘out of sight, out of mind’ and I would add, ‘out of hearing range, out of thought.’ We sympathize with their issues, but how often, do we actually do anything about them?

There are also adults being abused and oppressed around the world. No one can deny this truth. There were people of all kinds of nationalities in that ‘shantytown.’ Oppression is an international issue. Many nations are in turmoil as a result. God is shaking things up, majorly. He is showing us these things in our dreams for a reason.

Now, more than ever, it is imperative that we pray! It is also necessary for us to get involved in standing up for children, rather, to their abusers. The children cannot do it themselves. The enemy is behind all evil, which is why, when we decide to fight him, it’s important that we wield a sword of great power: the word of God. Praying the word of God is powerful. And prayer changes things. This is a call to warfare prayer. And for those who are able, a call to action. For the children. And for those who are oppressed. Let’s press in to God, actually listen to Him, get insight on how we are to pray, and what we are to do. 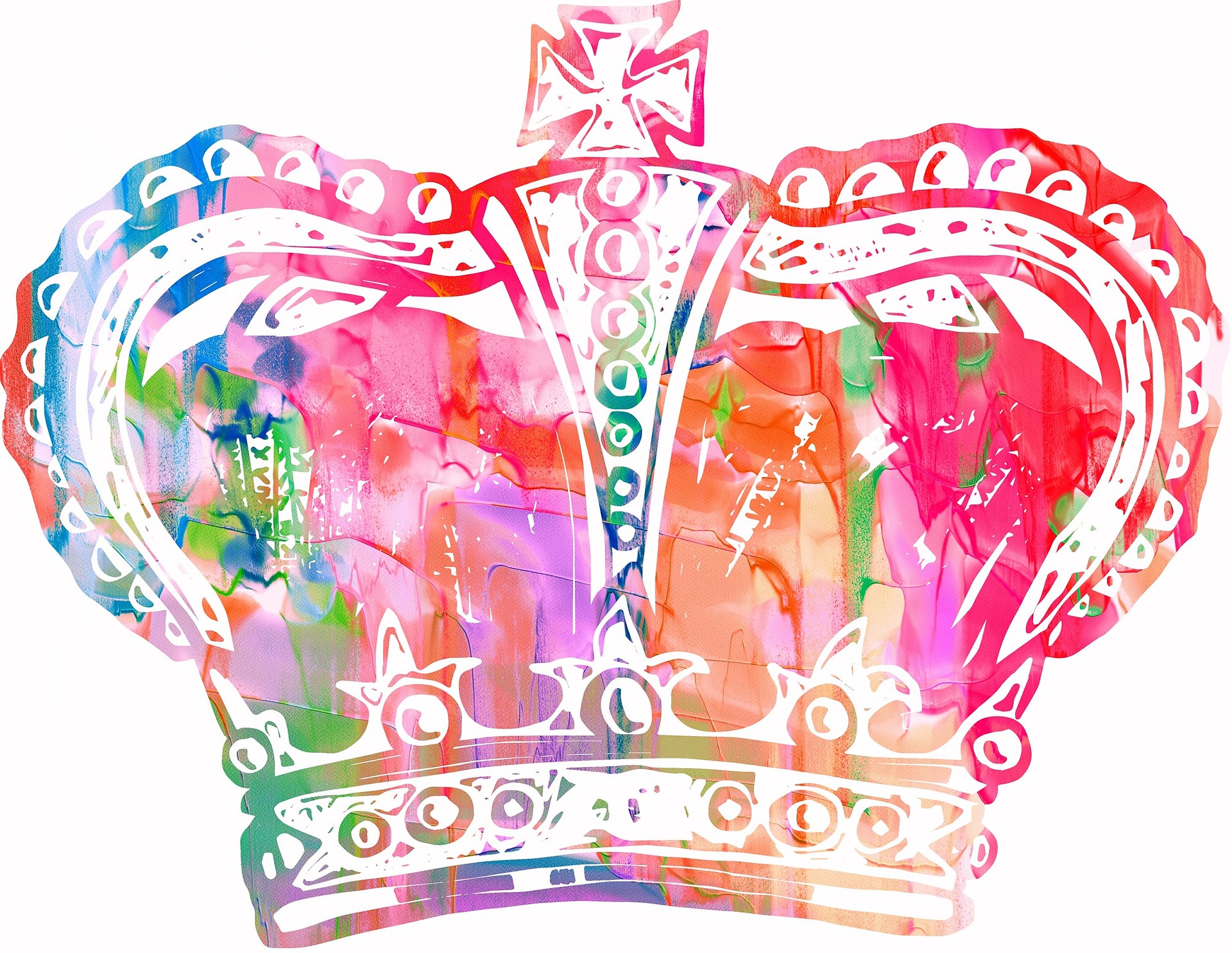